You are here: Home / About Us / Our Leaders 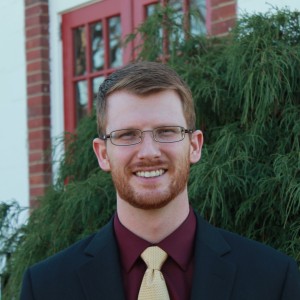 Rev. Matthew Cole grew up in New Smyrna Beach, Florida. He graduated from the University of North Florida in Jacksonville, and Reformed Theological Seminary in Orlando. He and his wife Melinda have four children, Aaron, Tara, Wesley, and Gemma. 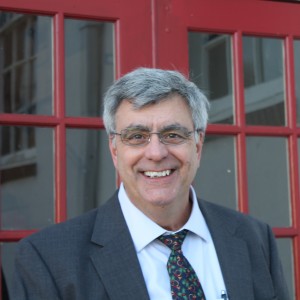 Gus was born and raised in Philadelphia and came to know Christ, that is, be known by Him, in December 1978. He spent time studying at Temple U and CUTS (Center for Urban Theological Studies). He has been happily married to Kathleen for 25 years with whom he raised 5 children who have given him 16 grandchildren. Gus recently retired after working at Verizon/Bell of PA for 26 years. His life’s focus is on his Lord and Savior, Jesus Christ, and the building of His Kingdom. 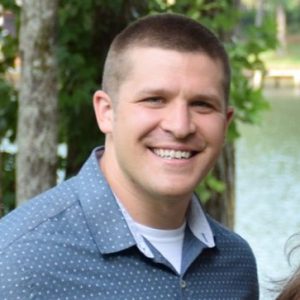 Matthew grew up in Collingswood, where he still resides with his wife and two children.  He received a BS in Civil Engineering from NJIT, followed by a masters degree in Structural Engineering from Lehigh University and is currently an Associate Principal at Baker, Ingram and Associates.  After helping to start a prayer group in his high school, he became a leader of the InterVarsity group at NJIT, and was an active member of RUF during his time at Lehigh.  After graduation, Matthew settled himself close to his childhood home and church here at Immanuel.  He has spent many years teaching the youth groups Branch and Crossroads, routinely teaches Sunday School, and has dedicated many hours serving the church as a Trustee. 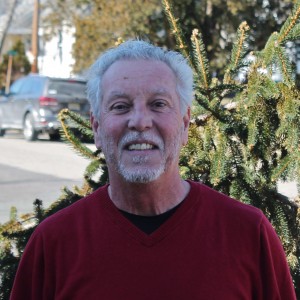 Rob is a lifelong resident of Bellmawr and an active member of Immanuel since joining the church in 1986. He has served the congregation as a Sunday School Teacher for many years and has also worked as the Sunday School Superintendent. He is a longtime Trustee and is currently their Vice President. Rob and his wife, Donna, were married at Immanuel Church in 1987 and have four sons and four grandchildren. 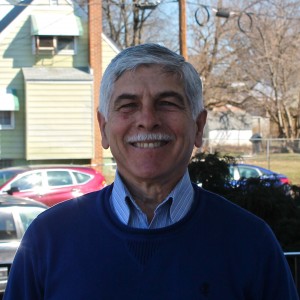 Ron grew up in South Philadelphia. He served his country in the Army and is a Vietnam Veteran. Ron retired from the Philadelphia Naval Shipyard after 25 years and currently is a maintenance man at a Condo Association. Ron and his wife, Toni, have been married for 43 years and were blessed to be born again together in 1998. They have two daughters, one son-in-law, and three grandchildren. 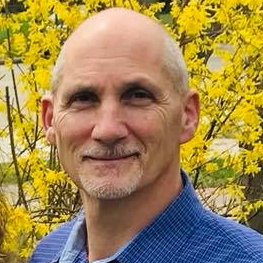 Tom was born in Philadelphia and raised in the suburbs of South Jersey. He was a Widener College business major and earned a Computer Science degree from Camden County College. Tom had a career in the corporate world before moving on to successful business ownership. He grew up in the Roman Catholic religion but came to true saving faith about 25 years ago after being invited to a Bible study. He started reading the Bible and experienced the power of God‘s living and active word. By faith, through God’s grace, he became saved from eternal darkness and reborn in the light of the Lord Jesus. Tom enjoys hiking the national parks and playing tennis, ping pong, and backgammon. He spends most days volunteering for church maintenance projects and enjoying the blessings of his wife and two children. 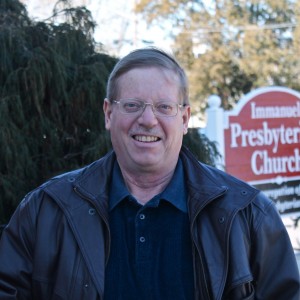 Dale was born in Middletown, PA and later moved to Bellmawr where his father served as the pastor of Immanuel for 13 years. Dale has been working as an electrician for almost 45 years and has been a faithful Deacon and Trustee at Immanuel since 1980. He has three sons and three grandchildren. When he’s not working, he enjoys spending time with his family and being a handyman. He now resides in Runnemede with his wife of over 25 years, June, and their pet parrot, Toby.